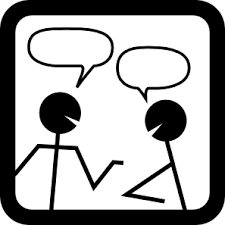 Time for a new Open thread….