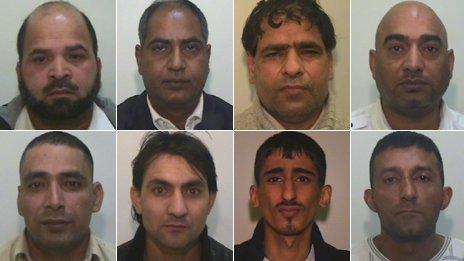 I know you have been discussing this on the Open Thread but I wanted to focus on the BBC coverage of the conviction of Nine Muslims in Rochdale for sexual crimes against young girls. For some reason, the BBC sees no reason to point out that they are all Pakistani Muslims, all part of that rich multicultural diaspora.  The Daily Telegraph makes reference to their Pakistani origins and Sky even finds the courage to use the M word!  In fairness to the BBC, the Police and Keith Vaz pile in to point out that this is NOT a race issue. Maybe it is, maybe it isn’t? Is it a Islam issue? Seemingly not – or at least that’s not a question the BBC are remotely interested in pursuing.

85 Responses to THE MISSING WORDS..