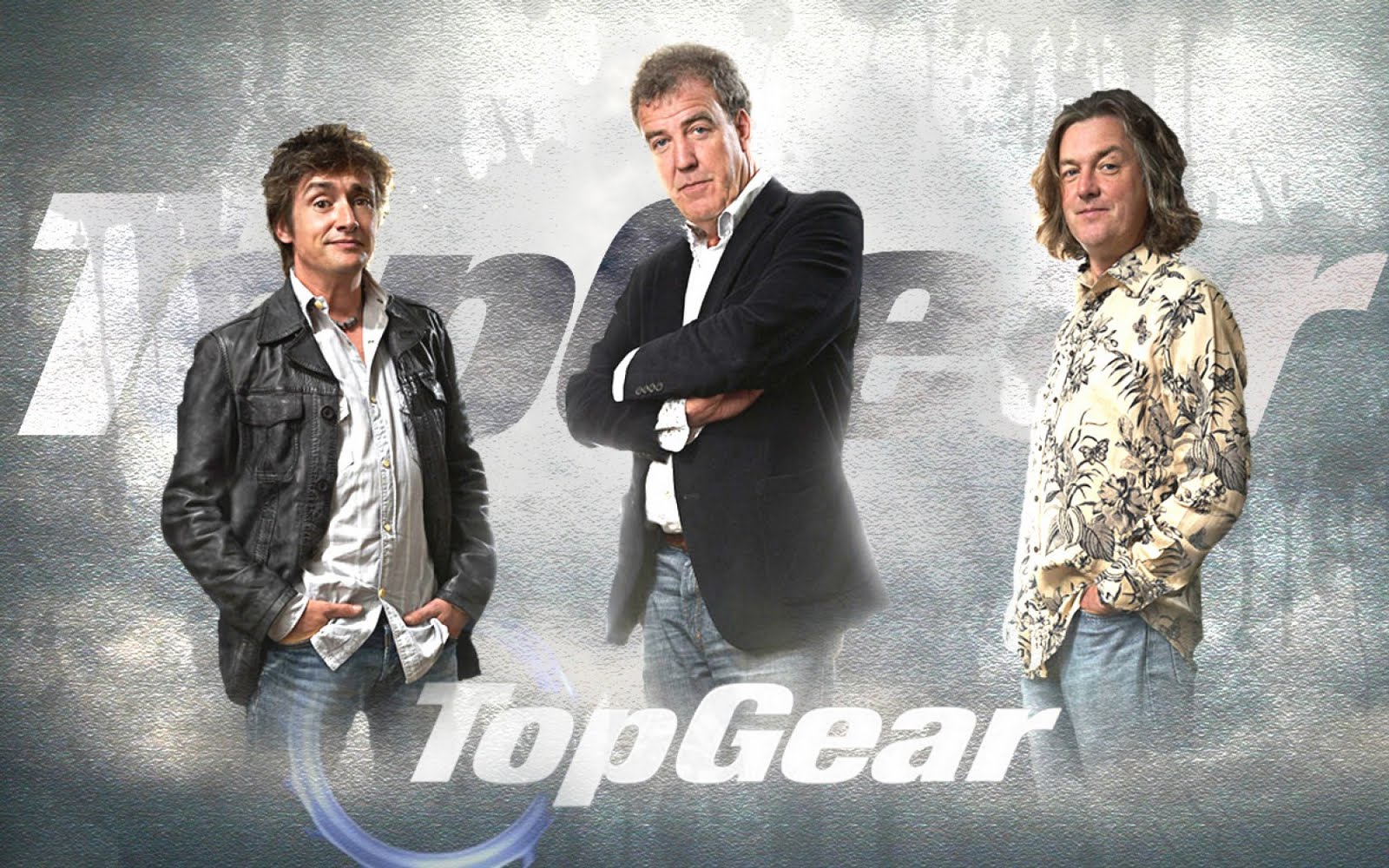 You gotta just love this:

That must bug the hell out of all those liberal bleeding hearts  ensconced in the bowels of the BBC plotting the revolution….or just another trendy arts programme (with climate change propaganda subtly threaded through it).

The Redneck (yes even James May…under that long hair he’s got a red neck) petrol heads bulldozer the lefty propaganda that the BBC fills 90% of airtime with.

You have to ask if Top Gear is what the People want why does the BBC hand new presenter Laura Kuenssberg a £200,000-a-year deal on a  show with only 600,000 viewers?