What ’caused’ the Finsbury Park attack? 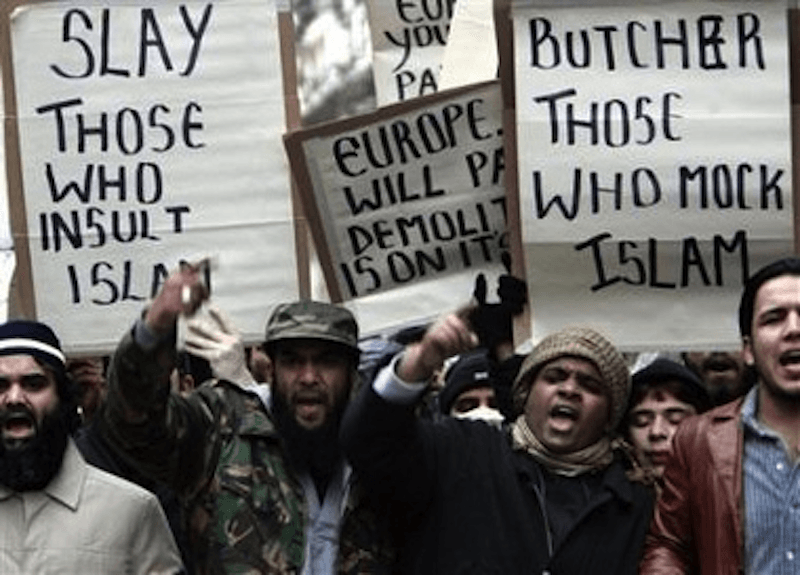 What caused the Finsbury Park attack?  Was it somehow the Mail and The Sun?

This is what caused Finsbury Park…..No Muslim terrorism…no ‘blowback’…..and who helped ‘radicalise’ Muslims and thus in turn ‘radicalised’ the Finsbury Park terrorist?  The BBC and Guardian.

Blood on their hands.

This is not ‘rhetoric’, this is not an inappropriate tone, this is not Islamophobia…this is death, this is terrorism, this is the bloody reality not some cheap point scoring game by some smart-arse prat at the Guardian……why is he angry at the Mail and The Sun and not this….?  The Guardian and BBC make excuses for the killers but condemn these newspapers?  There is something very, very wrong with the people at those two organisations. 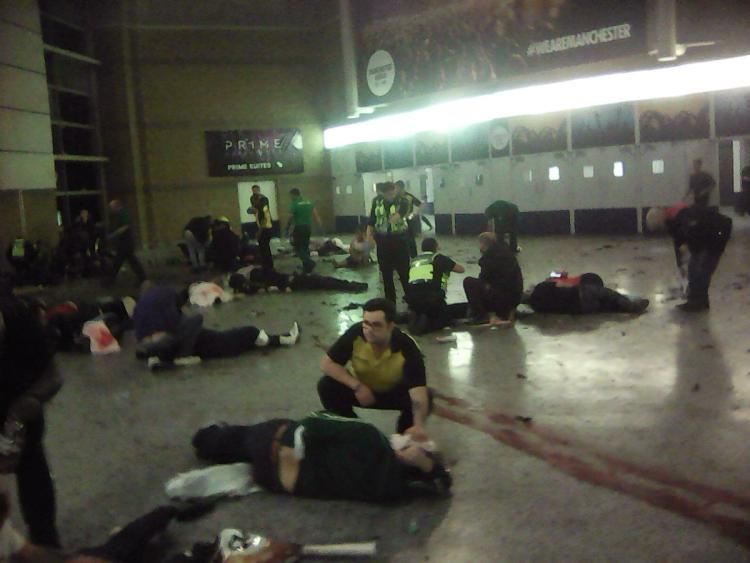 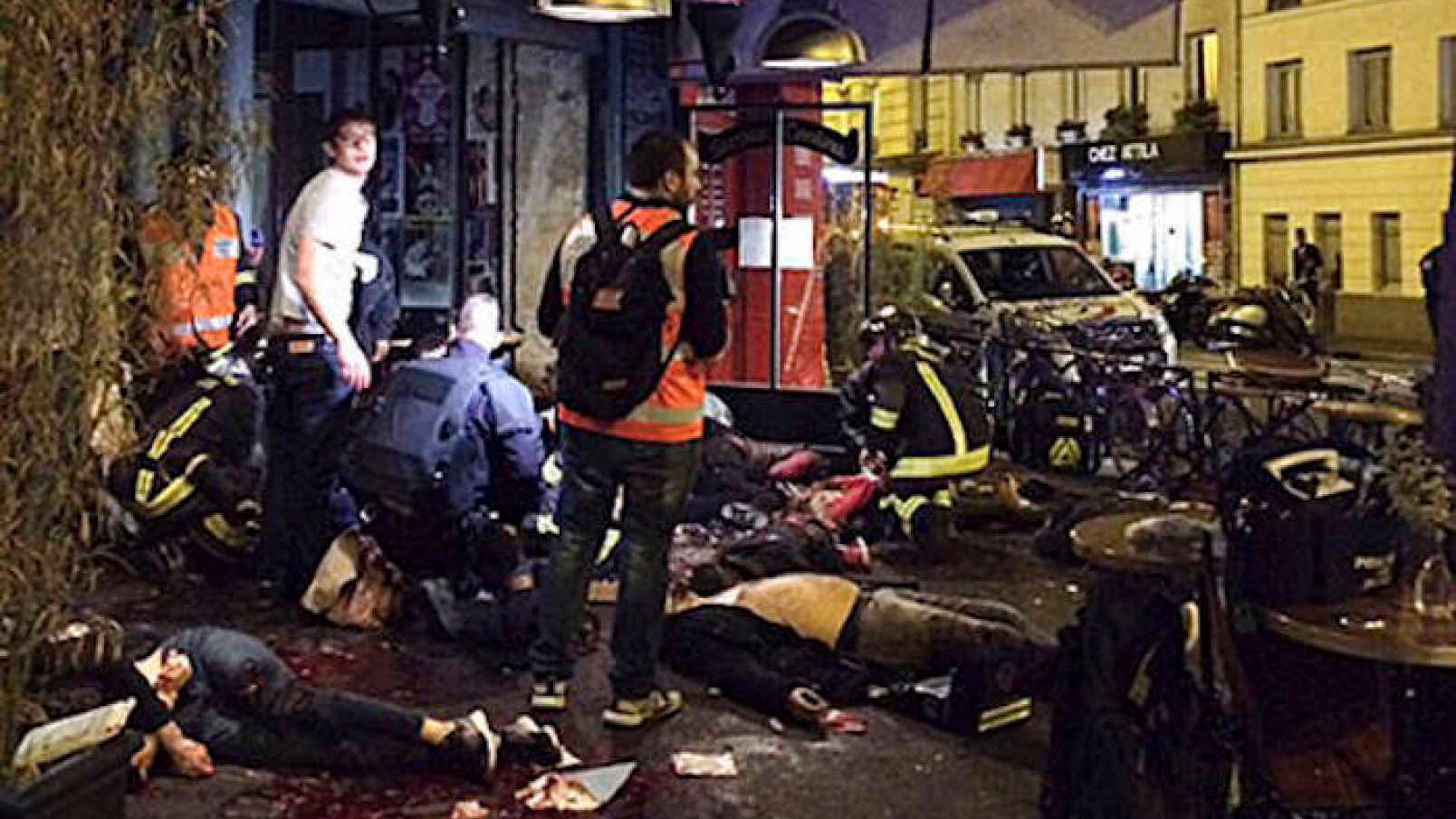 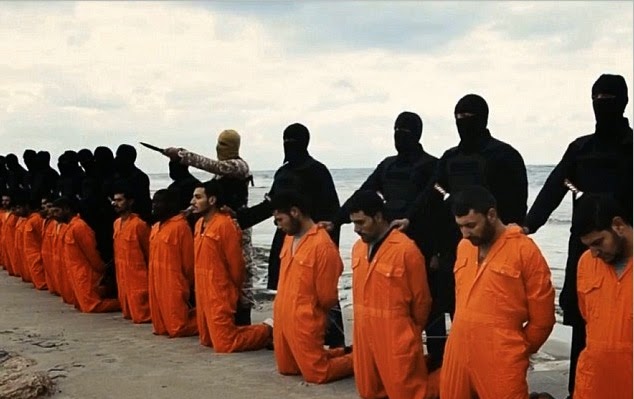 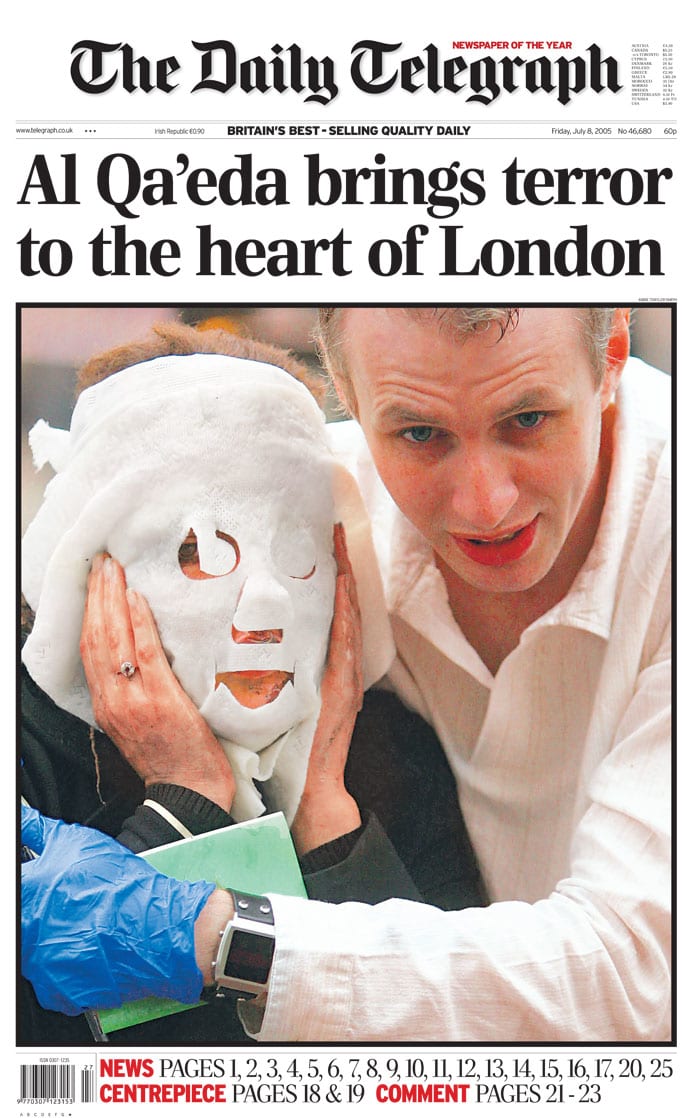 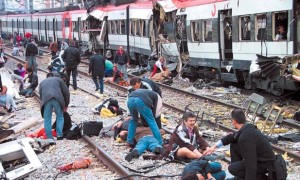 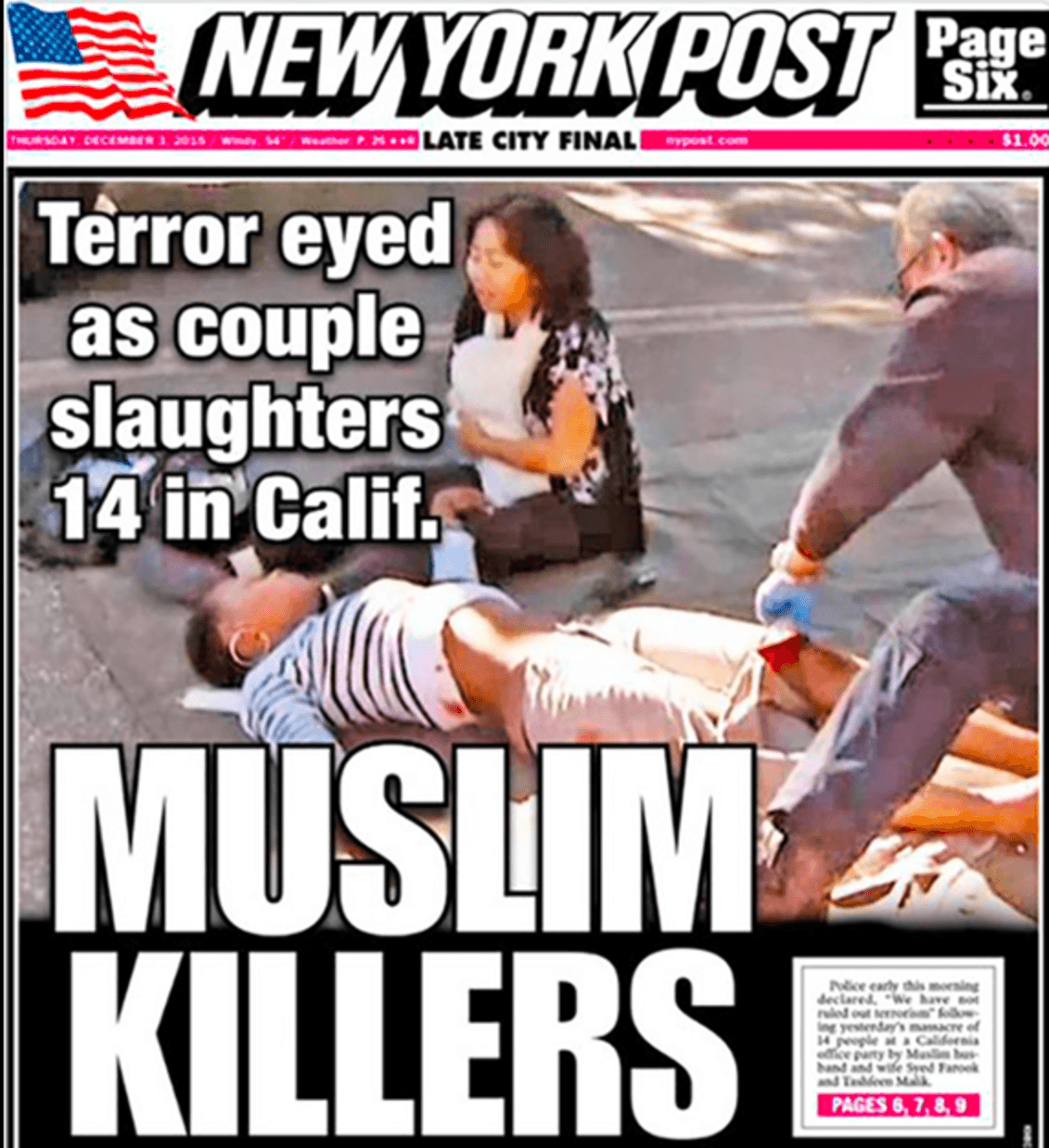 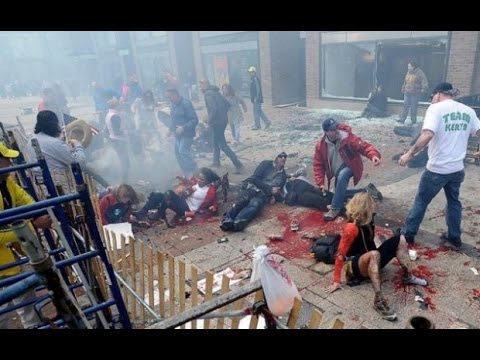 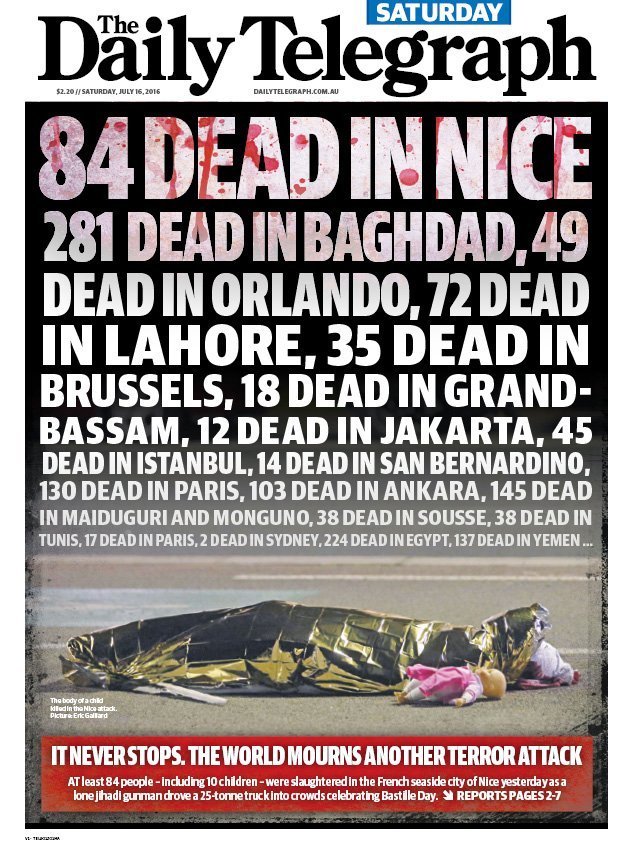 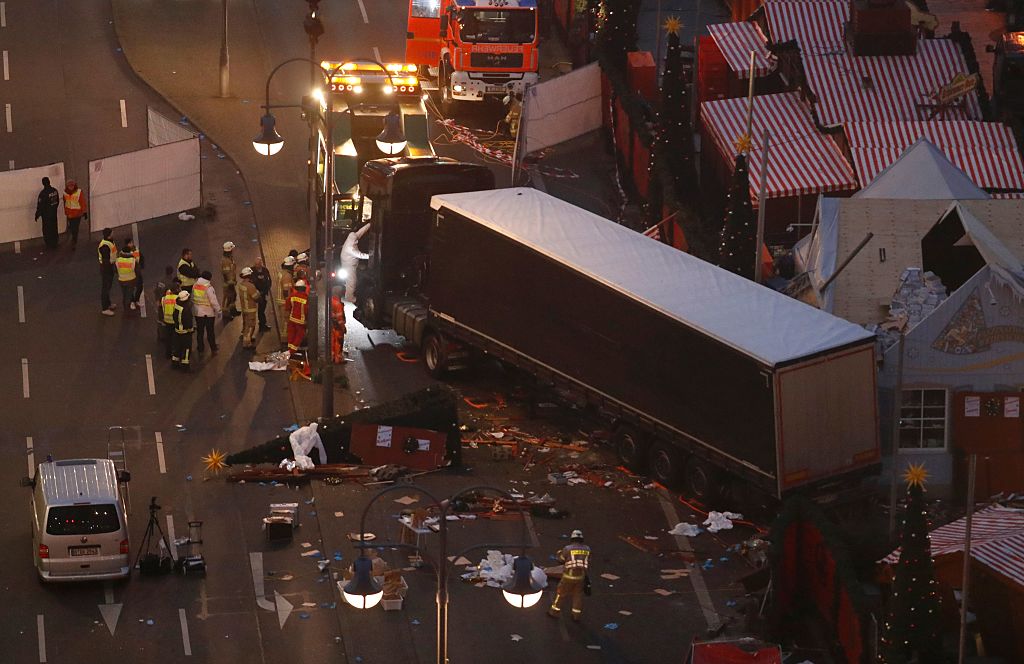 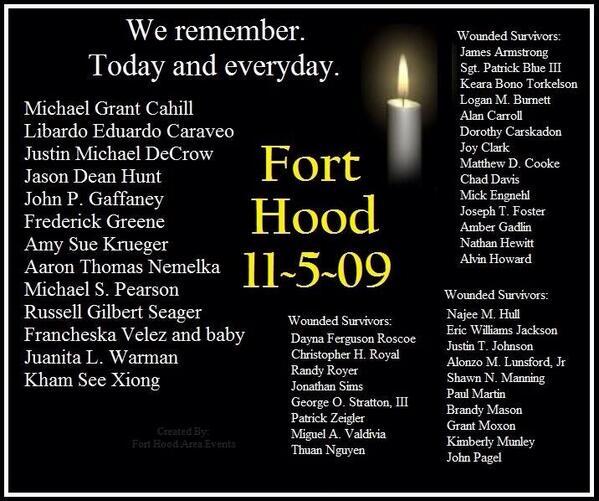 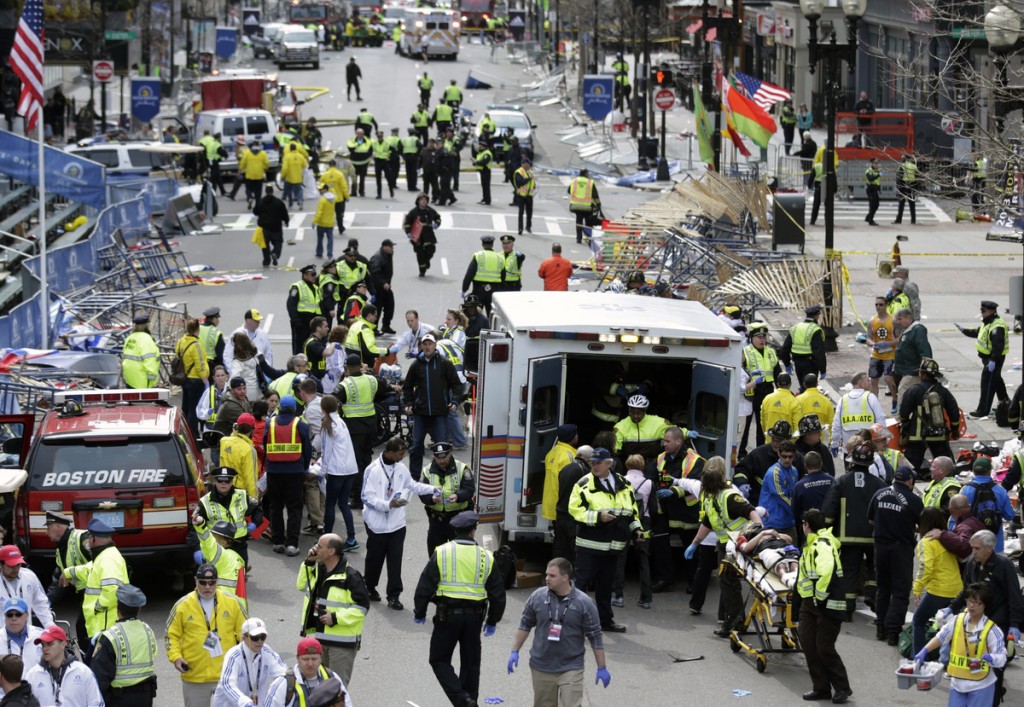 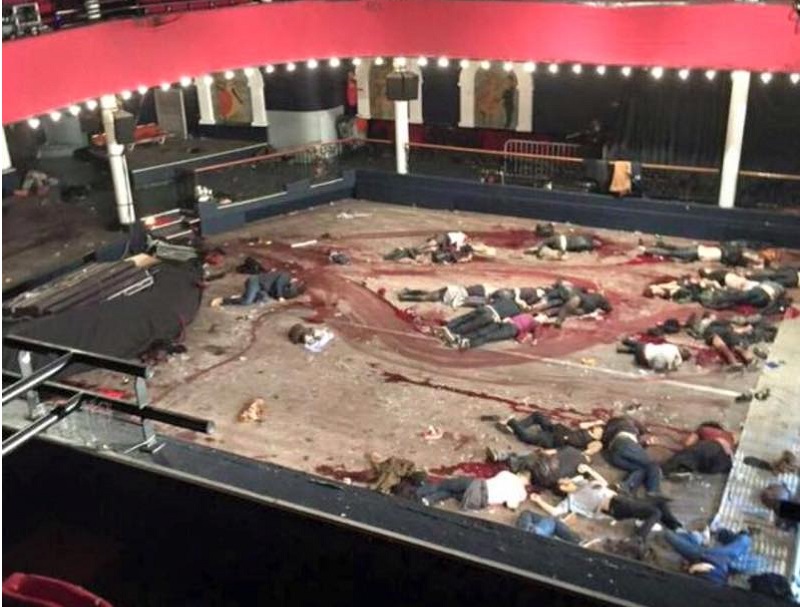 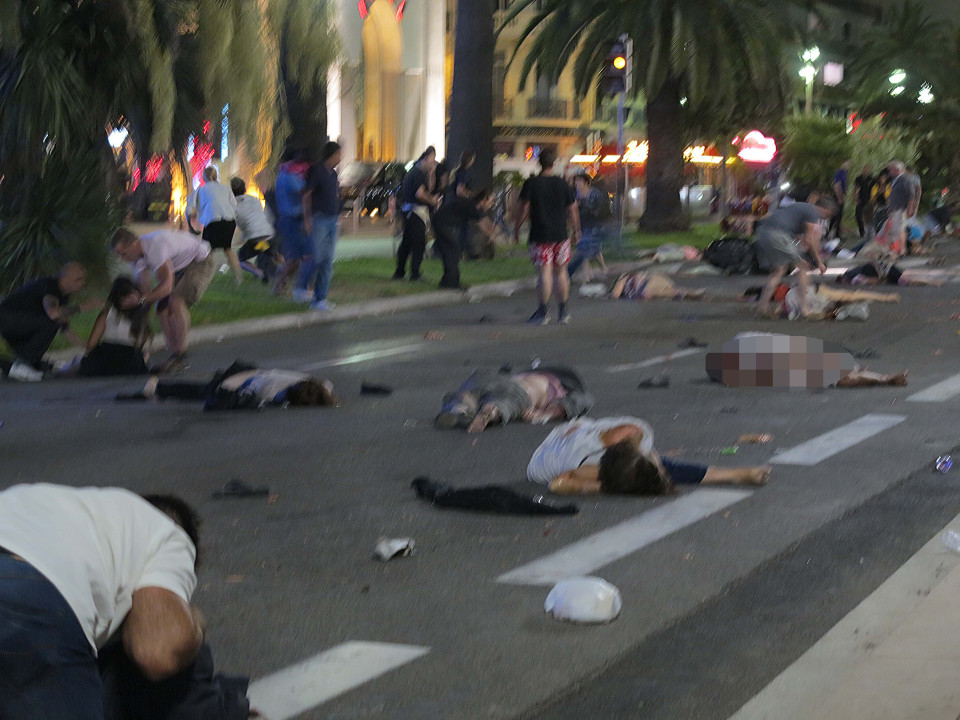 *** EDITORS NOTE – GRAPHIC CONTENT*** Please hide the victims faces prior to the publication. NICE, FRANCE – JULY 15: Victims are seen on the Promenade des Anglais seafront in the French Riviera on July 15, 2016 in Nice, France. At least 84 people were killed when a truck drove into a crowd watching a fireworks display in the French resort of Nice, a lawmaker said on July 15. PHOTOGRAPH BY Abaca / Barcroft Images London-T:+44 207 033 1031 E:hello@barcroftmedia.com – New York-T:+1 212 796 2458 E:hello@barcroftusa.com – New Delhi-T:+91 11 4053 2429 E:hello@barcroftindia.com www.barcroftimages.com 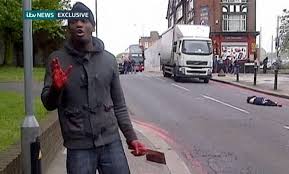 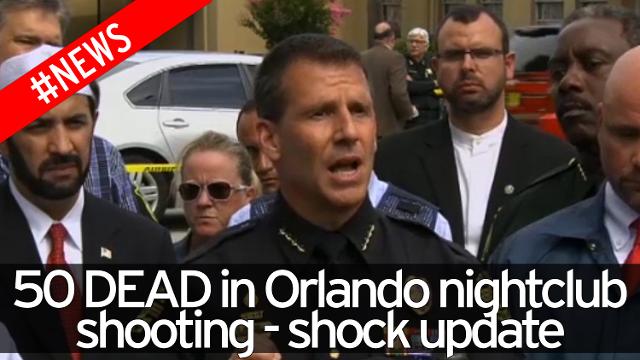 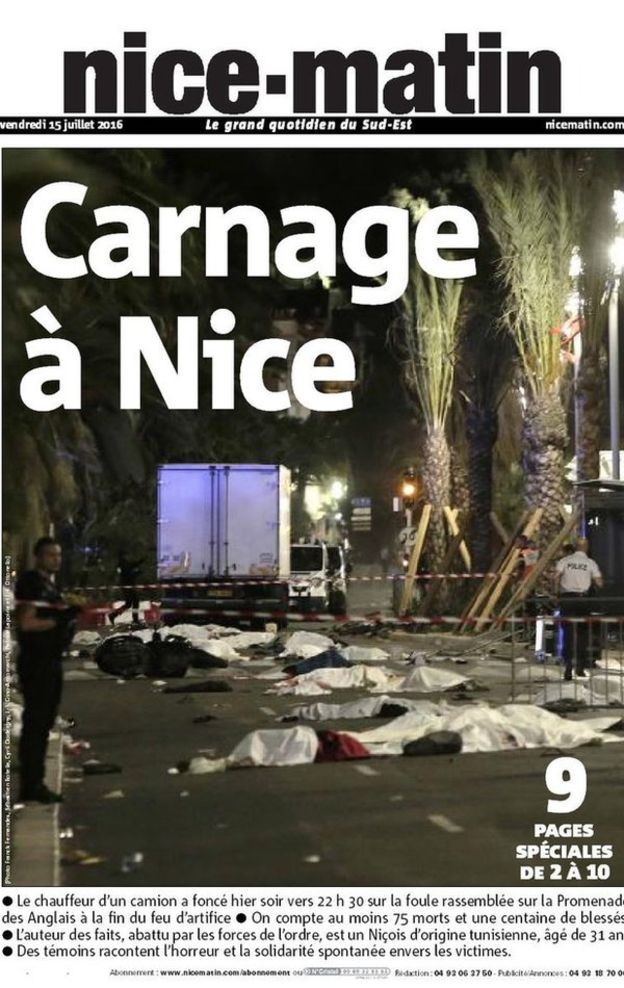 85 Responses to What ’caused’ the Finsbury Park attack?