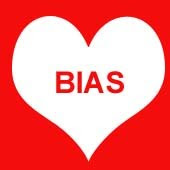 New One for a New Week