Hat-tip to John Horne Tooke in the comments for pointing us to the Twitter account of BBC journalist Jude Machin: 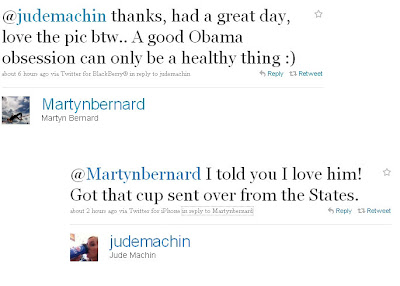 OK, so she’s assigned to the 2012 Olympics and isn’t covering US politics (and quite clearly can’t be allowed to do so – right, Ms Boaden?) However, isn’t it interesting that every time a BBC hack expresses a political opinion on Twitter it always seems to come from one direction? Imagine a BBC journalist declaring his or her support for a Republican candidate on Twitter. It would mark them out as a freak. Career suicide. But announcing one’s love for Obama? Hey, no big deal, everyone at work’s cool with that.

The same sort of thing didn’t do Anita Anand’s career any harm, did it? 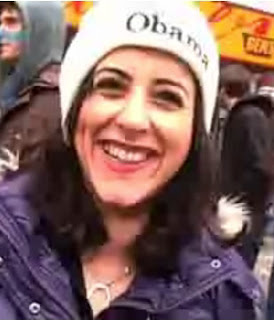