The BBC’s renowned and respected journo in Oz, Jon Donnison, brings us the news we really want……

If you need cheering up, here’s a photo of the time my stepmum asked for cheese and biscuits at a hotel. 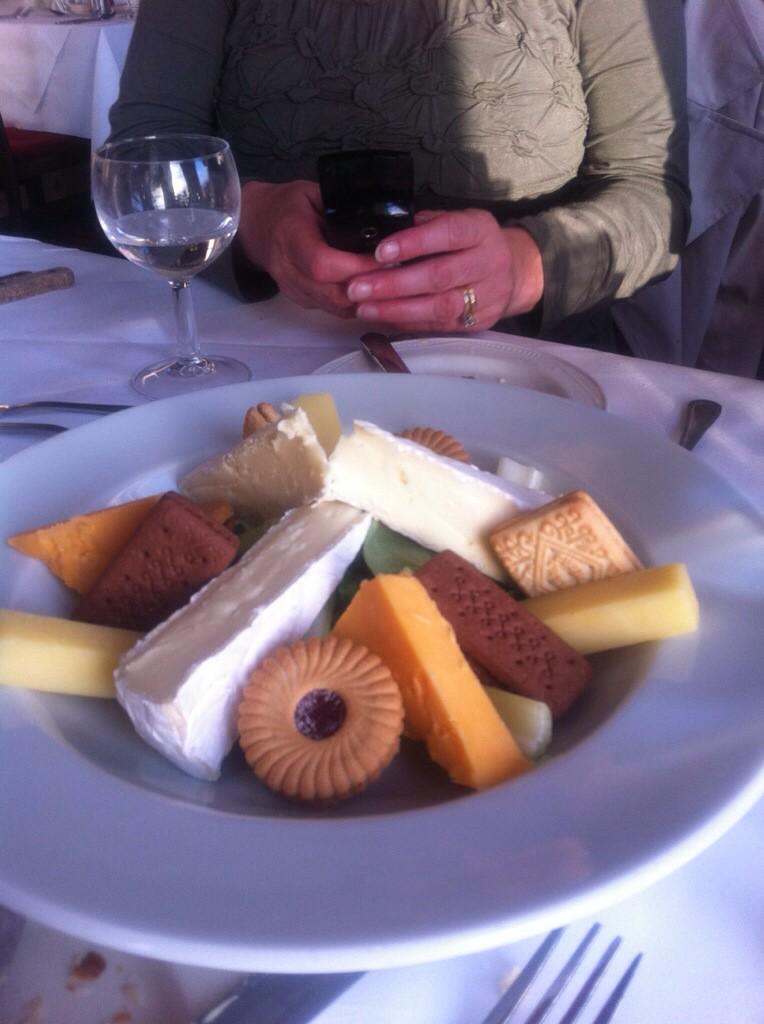 On the same day Donnison could have brought us news of this:

A letter containing a threat to behead Tasmanian senator Jacqui Lambie unless she helps implement Sharia law in Australia has sparked a security assessment at the outspoken independent’s office.

It was accompanied by graphic images of a man being beheaded, which prompted the senator’s office to treat the threats seriously.

“By the powers invested in me by Allah, I sentence you to death,” the letter said.

“I will take the honour in beheading you … when you are least prepared; my men and I will take your office by surprise.”

Senator Lambie has been a vocal critic of Islamic Sharia law, but she said the death-threats would not deter her.

“I have no doubt that it is my stance against Sharia Law and my questions on Halal that are going on at the moment,” she said.

“The bottom line is that we are at war with ISIS and we are just going to have to be extremely cautious.”

She said the matter had been handed over to the Australian Federal Police (AFP) and Tasmania Police.