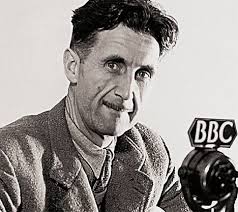 It’s propaganda, not news. So off into the weekend with a new open thread!