She’s your typical Guardian-reading BBC lefty, but don’t just take my word for it: 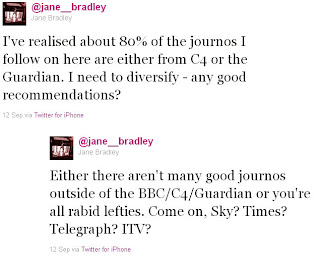 I notice that she groups the BBC journalists in with all the other lefties. 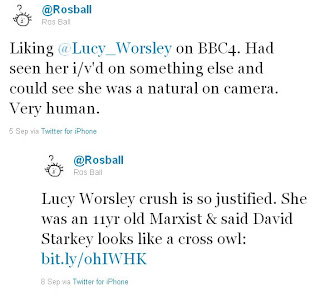